Happy new trail running everyone. I have got a bib for the UTMB this year again. Today at 10 AM CET the results of the draw have been published.

I was lucky, since i had a coefficient of 2 for this years draw. Since last year i took part, but only because i donated 2000 Euro for a solidarity bib. Hopefully you have made it through also. See you in August in Chamonix. 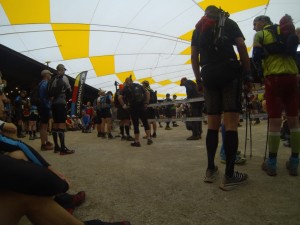 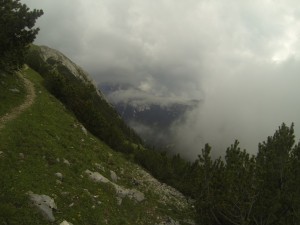 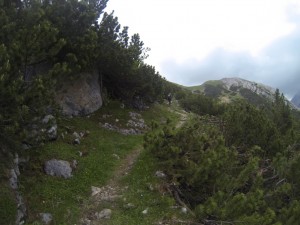 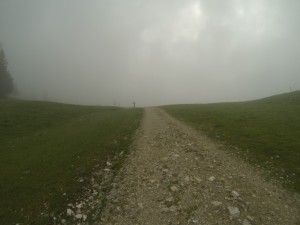 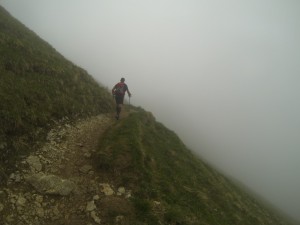 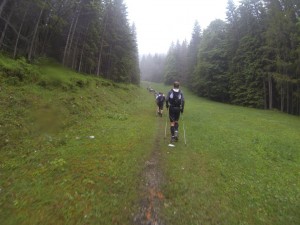 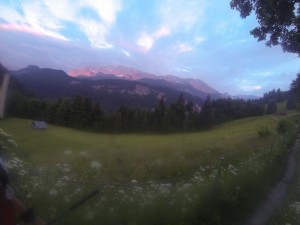 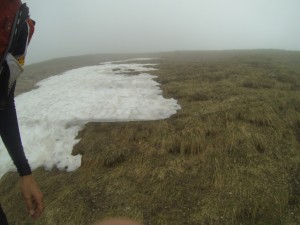 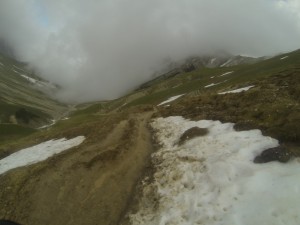 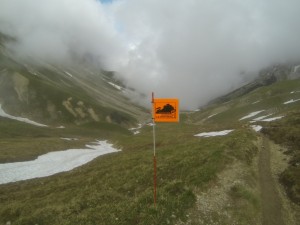 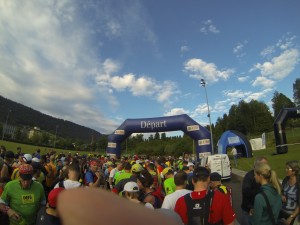 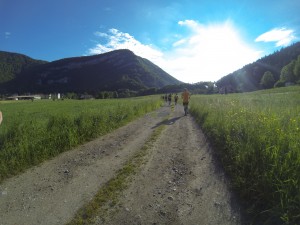 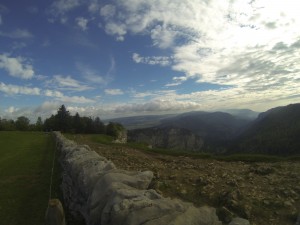 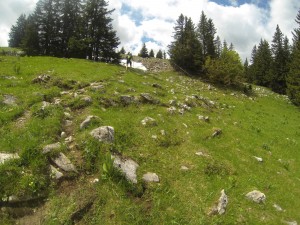 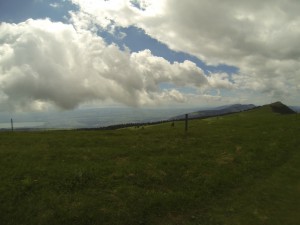 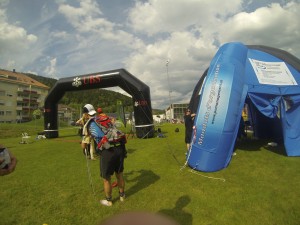 If your close to Valkenswaard (near Einhoven), you should have a look at Scarabee. The shop has a lot of trail running brands like salomon, north face. And they have everything to try out and are very helpful. And they know their stuff and can give you many tips and hints if you want. all i know of are trail runners themselves. Also they have a lot of shoes from Merrell, Fivefingers, La Sportiva. Everything you can think of. Also shipment if free if you order from Europe.

Today i got my official confirmation letter. After that i had still to register for the race, but now i’m registered for the UTMB. I still have to send my doctors certificate and hopefully will complete this last task by the end of this week. I have kept my coefficient of two for the next year 2014.

For those who do not know what i’m talking about or just want to get an impression of the race:

Did not have made it. Still can buy a ticket for 2000 euros, by donating it. But i think i just will keep my registration until next year. To get a bigger chance for the next draw.

Currently going for about 50-70 km a week. Running in the snow or cold weather does not make much difference. I have bought some natural running shoes and are about to make some reviews.
I feel quite good and already can’t wait until the weather gets better to do some more running in the montains, since until now, here in switzerland it is still a lot of snow and even becoming more at 500m height and more.
Doing some running and trying to make some fast ones also. But i do not like running fast that much. So i try also to lose some weight. Some means about 5 Kilos.
That would also make a lot of differenc in terms of agility. Looking forward to reach this goal until April or May this year.

In the meantime a had soem trouble with my knee running. But i have found some ways to get a better feeling of it. And now it seems like i understand better why it does hurt sometime. For the last four weeks this had last. In between i paused about a week or so, but also did some test while running in changing my pose. I also will do some bicycling, when it is getting warmer. This will strenghen upper legs without strain.

I prepare with about 30-60 km running a week until now. It is still quite cold outside (about 0 degress, sometimes snow). I use the time also to prepare and upgrade equipment and look for some tools in the meantime.

As for now there are:

I will come back later with some reports in using all this.

So since today i have registered for the UTMB this year. Lets see if it will be possible to get a number for the start. Since so many competitors are trying to start in 2013, there has to be a draw. I have paid 50 Euro for the registration until now. You have to add an attest afterwards until may 2013 also, when you get a starting place. The results of the draw will be published on the 18th January 2013 at 10:00 (GMT+1). Until then you can only cross fingers. The fee altogether will be 160 Euro for the UTMB. You can still register until the 8th of January 2013.

You have to register here with your name and contact details. After setting up your account, you can chose you runs from a list of available one from a database. Search for yours and you should find it. Maybe under a different name if you can not find it directly. The database should be complete. If not, it is possible to add you run yourself. After that you need a credit card to directly commit the 50 Euro for the preregistration.

Tomorrow starting from the 19.12.12 until the 8.1.13 the registration for the Ultra-Trail du Mont Blanc (UTMB) will be available. Then you can register and hope you will be assigned. There is a lottery for the 2300 places. At the 18.1.13 the result of the draw will be presented. Then you will have 11 days until the 28.11. to complete you registration for the utmb. A lot of dates and a lot of rules for this race. But this seems like necessary to be able to give everyone a fair possibility to get a ticket for the race.