So since today i have registered for the UTMB this year. Lets see if it will be possible to get a number for the start. Since so many competitors are trying to start in 2013, there has to be a draw. I have paid 50 Euro for the registration until now. You have to add an attest afterwards until may 2013 also, when you get a starting place. The results of the draw will be published on the 18th January 2013 at 10:00 (GMT+1). Until then you can only cross fingers. The fee altogether will be 160 Euro for the UTMB. You can still register until the 8th of January 2013.

You have to register here with your name and contact details. After setting up your account, you can chose you runs from a list of available one from a database. Search for yours and you should find it. Maybe under a different name if you can not find it directly. The database should be complete. If not, it is possible to add you run yourself. After that you need a credit card to directly commit the 50 Euro for the preregistration.

Tomorrow starting from the 19.12.12 until the 8.1.13 the registration for the Ultra-Trail du Mont Blanc (UTMB) will be available. Then you can register and hope you will be assigned. There is a lottery for the 2300 places. At the 18.1.13 the result of the draw will be presented. Then you will have 11 days until the 28.11. to complete you registration for the utmb. A lot of dates and a lot of rules for this race. But this seems like necessary to be able to give everyone a fair possibility to get a ticket for the race. 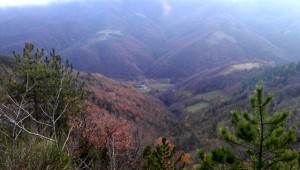 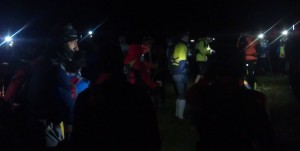 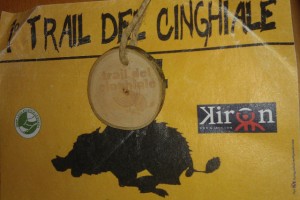